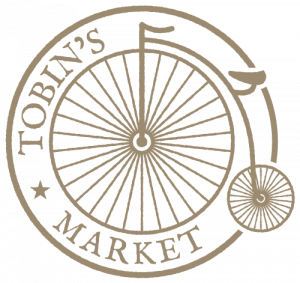 boutique catering in the beautiful lowcountry

Like many Southern chefs, Ryan Sullivan’s love of cooking began in his grandmother’s kitchen. It was there that he was taught family recipes like gumbo, shrimp creole, and bourbon-braised collard greens and to value farm-fresh goods. In 2001, Ryan moved to Charleston on a sailing scholarship. But the kitchen was calling, and once he visited the Johnson & Wales campus, his future was determined. After graduation, Ryan worked in many influential local restaurants in Charleston. He spent seven years as Chef de Cuisine at Cru Cafe & Catering, then as Sous Chef at Glass Onion.  In 2010, Ryan left the kitchen to raise a family. It was during this time that Ryan and Lexie formed an immediate bond over their shared passion for local, coastal foods, and farmers. They decided to create Harvest Catering. Ryan has been sourcing local foods, creating custom menus and wowing clients with Harvest Catering since 2013. 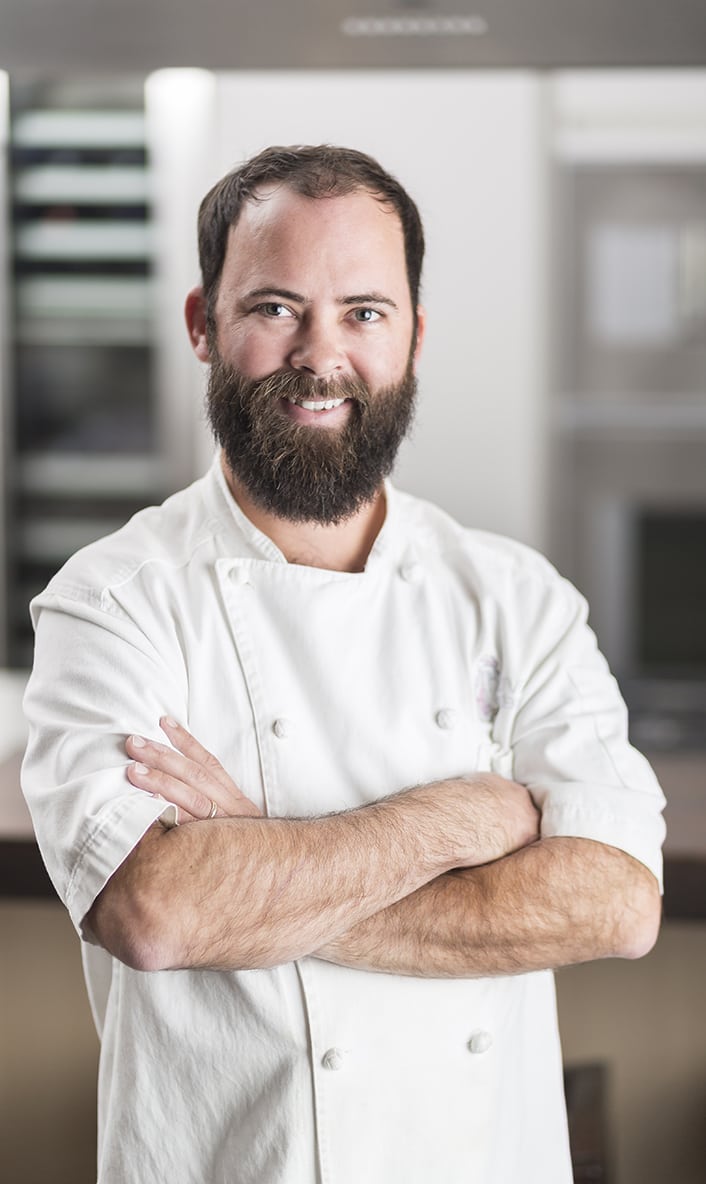 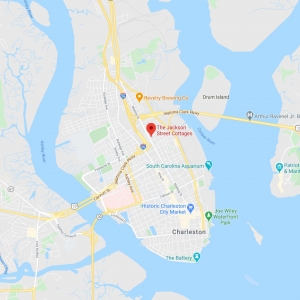 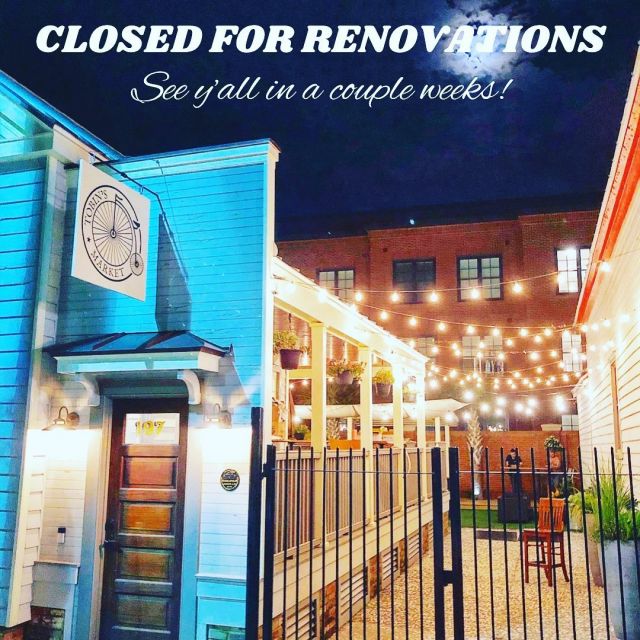 🍓🥥Strawberry Coconut Frosé is BACK!🏝 Com 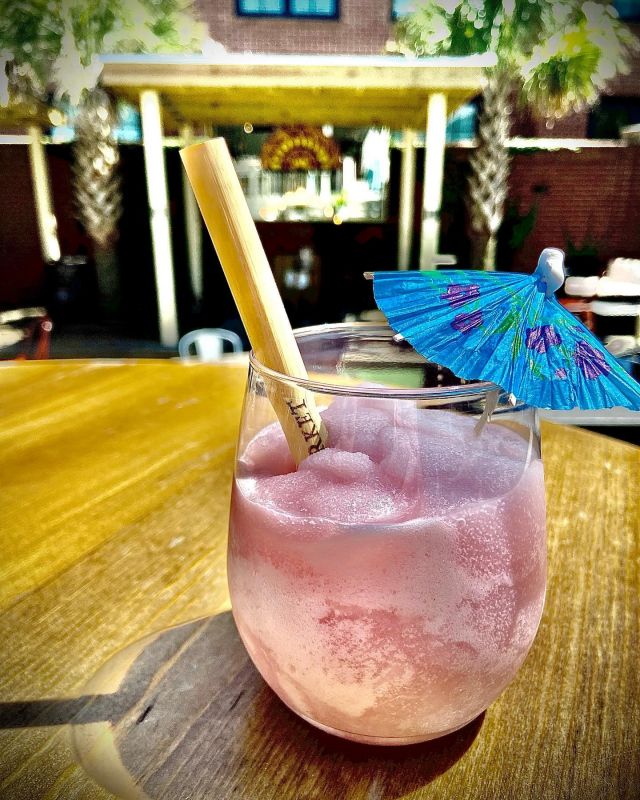 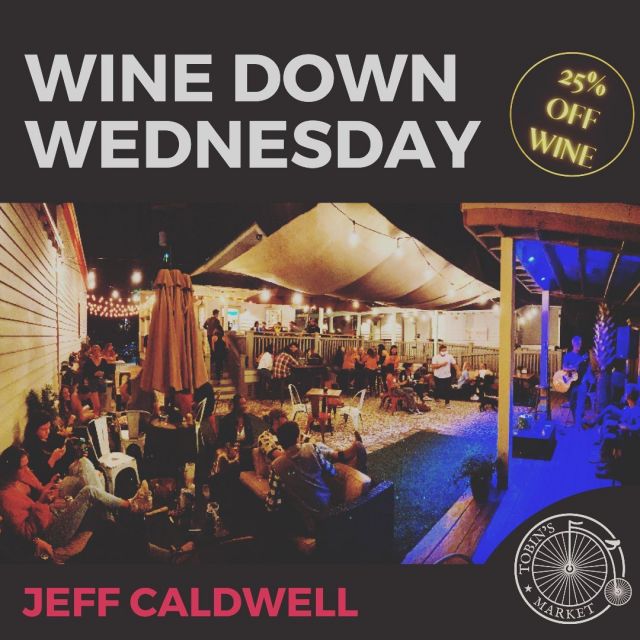 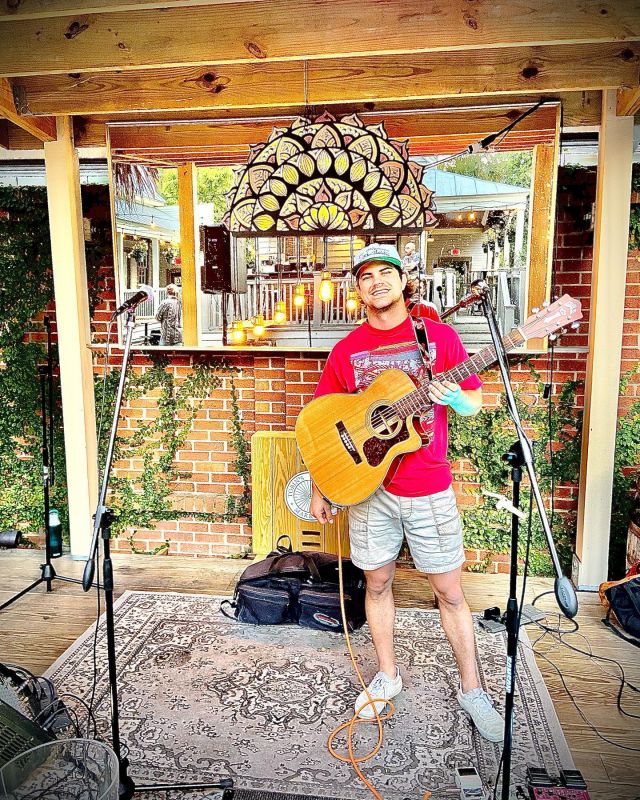 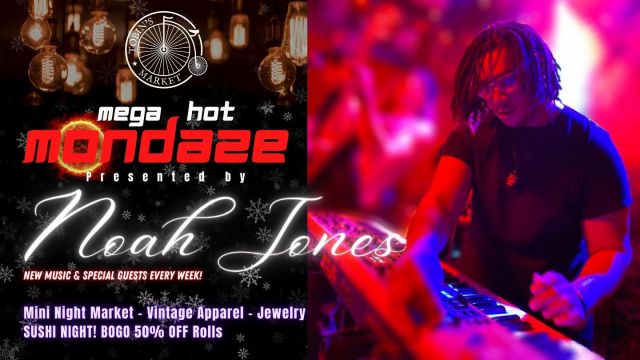 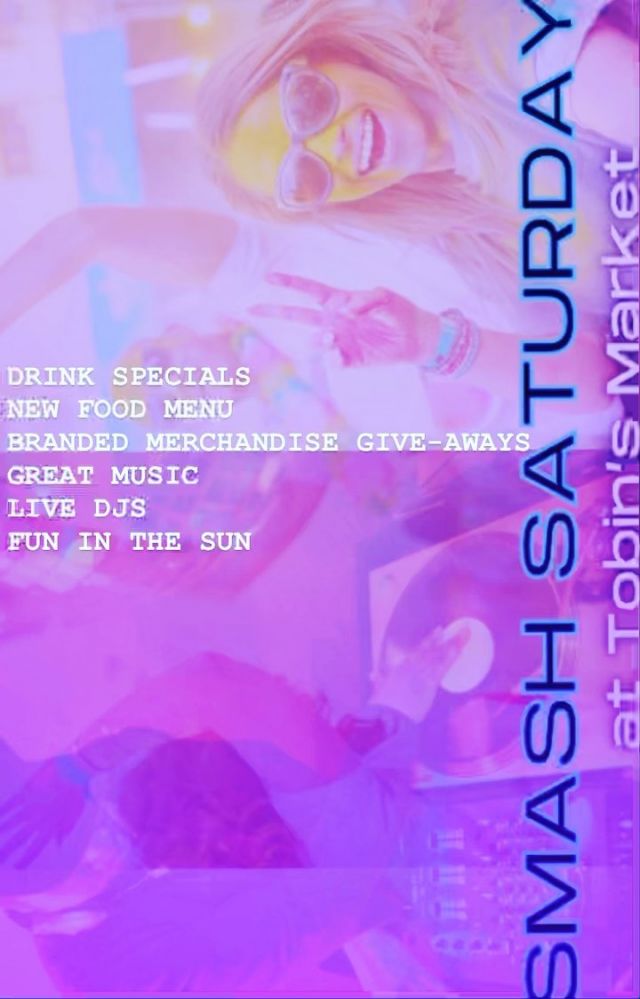 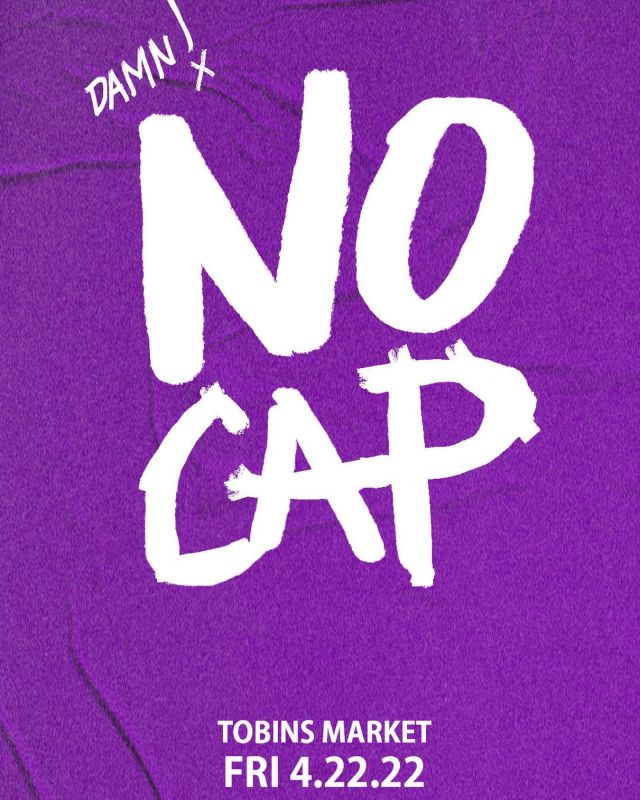 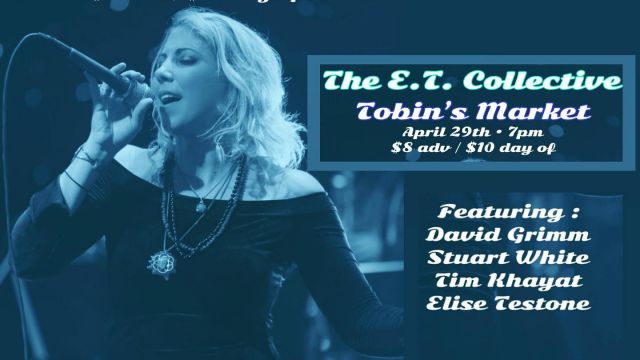 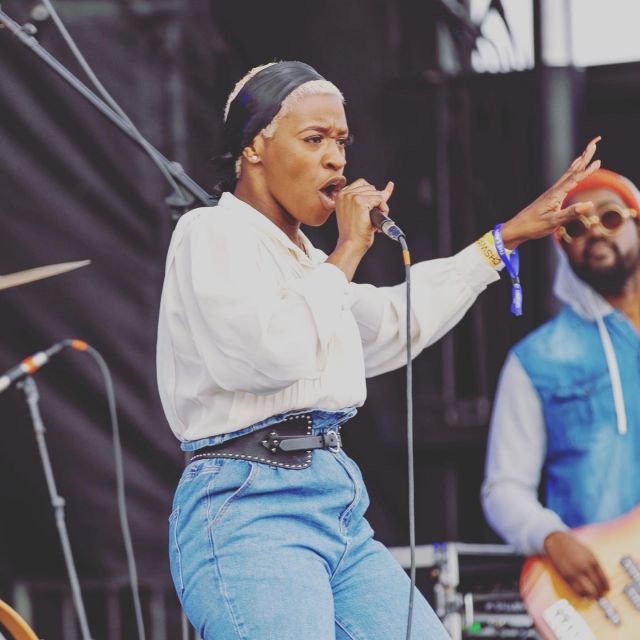 Circa Barber Shop
Scroll to top